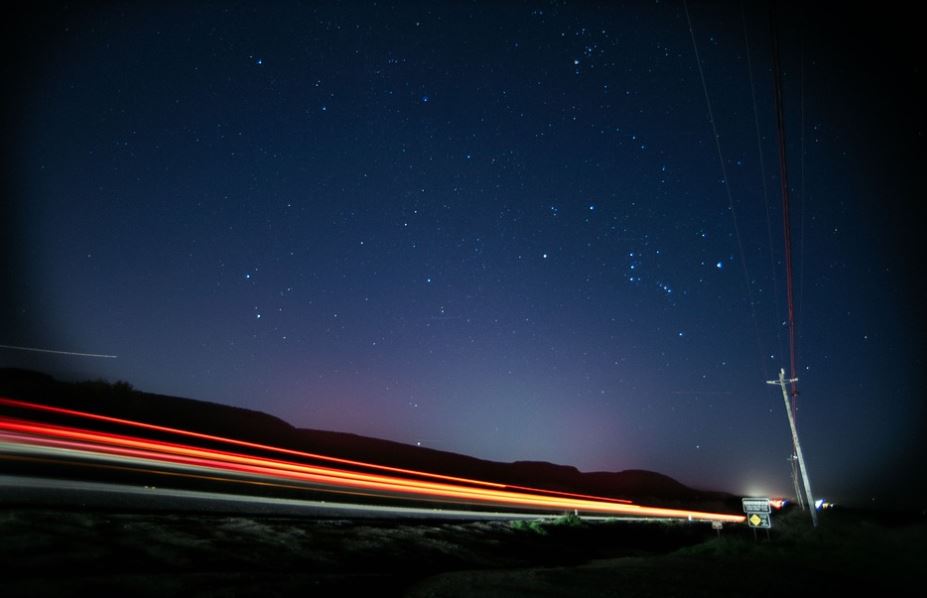 What is the origin of the asteroids Bennu and Ryugu, and of their spinning-top shape? An international research team led by Patrick Michel, a CNRS researcher at the Laboratoire Lagrange (CNRS/Observatoire de la Côte d'Azur/Université Côte d'Azur) and Ronald-Louis Ballouz from the University of Arizona, proposes an answer to this question in an article published in Nature Communications on May 27, 2020. Numerical simulations of large asteroid disruptions, such as those that take place in the asteroid belt between Mars and Jupiter, show that during such events, fragments are ejected and then reaccumulate forming aggregates, some of which have a spinning-top shape.

The simulations also show that Bennu and Ryugu may have formed from the disruption of the same parent asteroid even though their levels of hydration are different. The scientists conclude that the overall properties of these asteroids could directly result from the disruption of their parent body. The analysis of return samples from Ryugu and Bennu by the Hayabusa2 (JAXA) and OSIRIS-REx (NASA) spacecraft will allow us to verify this by measuring precisely their composition and by determining their formation age.