Researchers discover a catalyst to remove emissions of methane, a powerful greenhouse gas 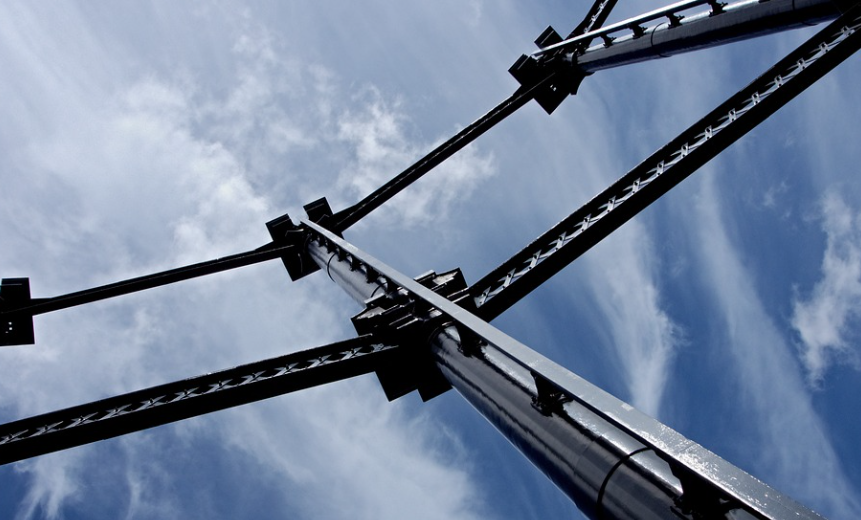 Researchers from the UPC, the University of Udine (Italy) and the ALBA Synchrotron have discovered a palladium and platinum catalyst, the first to eliminate methane emissions from transport and other human activities to reduce global warming. The study has been recently published in Nature Communications.

Methane is a primary component of natural gas, which has been promoted as a cleaner alternative to coal and petroleum-based fuels and whose use has skyrocketed in recent years. As a result, methane concentrations in the atmosphere have more than doubled since pre-industrial times.

One of the most effective ways to remove methane is to use a catalyst that accelerates its oxidation by air. For some time, the best catalysts for removing methane used palladium nanoparticles supported on ceramic oxides. However, they stop working in the presence of water vapor, which is always present in natural gas combustion. What is the solution? Adding platinum atoms to the palladium nanoparticles. This has been studied by researchers from the Universitat Politècnica de Catalunya · BarcelonaTech (UPC), the University of Udine (Italy) and the ALBA Synchrotron. Published in Nature Communications, the study has been led by Marie Curie postdoctoral researcher Núria Jiménez Divins and current vice-rector for Research Jordi Llorca Piqué. Both of them are part of the UPC’s Department of Chemical Engineering and the Institute of Energy Technologies, affiliated with the Barcelona East School of Engineering (EEBE) on the Diagonal-Besòs Campus.

The researchers have matched the data obtained in experiments carried out at three different beamlines of the ALBA Synchrotron to study the active sites of the catalyst while in operation: X-ray photoelectron spectroscopy, X-ray diffraction and X-ray absorption. Using synchrotron light, they discovered that palladium and platinum oxidation states play a key role in methane removal, and that catalysts prepared using mechanochemical methods are more active and perfectly water-resistant. This type of catalyst—which has already been patented—is so far the most effective in the world to eliminate methane and can be applied to catalytic converters on combustion engine vehicles and to natural gas domestic boilers and turbines.

Twitter
Tweet
Altro in questa categoria: « We need to stop thinking of insects as ‘creepy crawlies’ and recognise their keystone role in ecosystems, say scientists A second chance for the Sumatran rhino »