How the popularity of sea cucumbers is threatening coastal communities 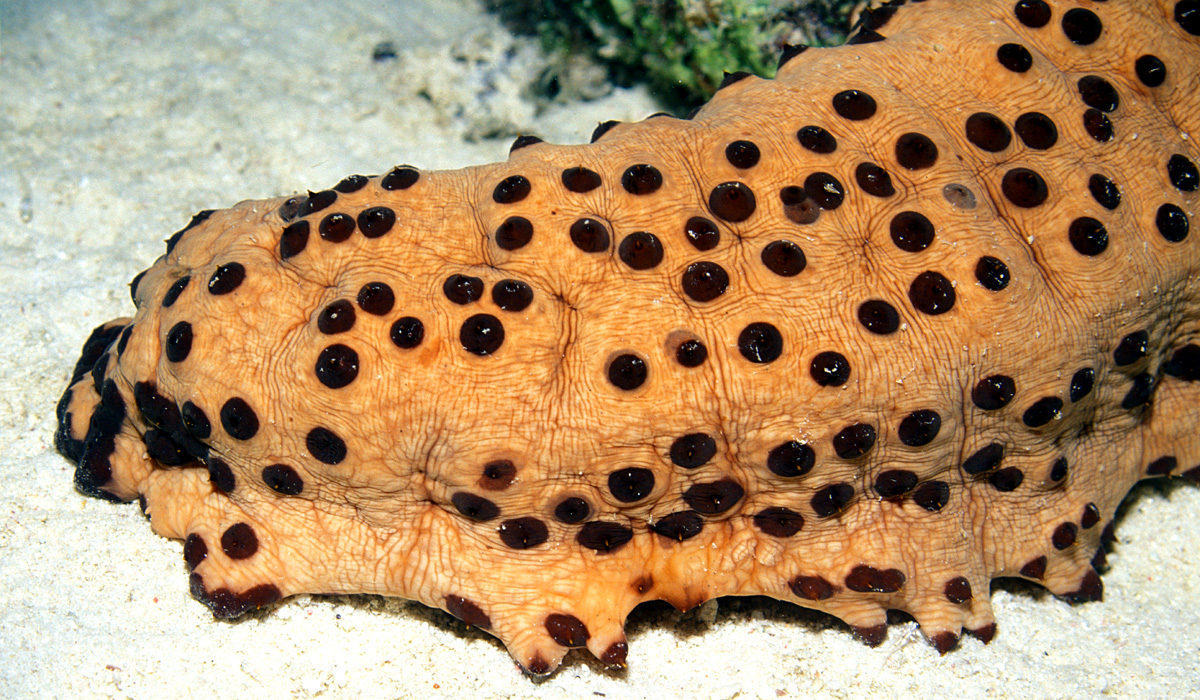 Coastal communities are struggling with the complex social and ecological impacts of a growing global hunger for a seafood delicacy, according to a new study from the University of British Columbia. "Soaring demand has spurred sea cucumber booms across the globe," says lead author Maery Kaplan-Hallam, who conducted the research as a master’s student with the Institute for Resources, Environment and Sustainability (IRES) at UBC. "For many coastal communities, sea cucumber isn’t something that was harvested in the past. Fisheries emerged rapidly. Money, buyers and fishers from outside the community flooded in. This has also increased pressure on other already overfished resources." Sea cucumber can sell for hundreds—sometimes thousands—of dollars a pound. The “gold rush” style impacts of high-value fisheries exacerbate longer-term trends in already vulnerable communities, such as declines in traditional fish stocks, population increases, climate change and illegal fishing. "These boom-and-bust cycles occur across a range of resource industries," says co-author Nathan Bennett, a postdoctoral fellow at UBC. “What makes these fisheries so tricky is that they appear rapidly and often deplete local resources just as rapidly, leaving communities with little time to recover."