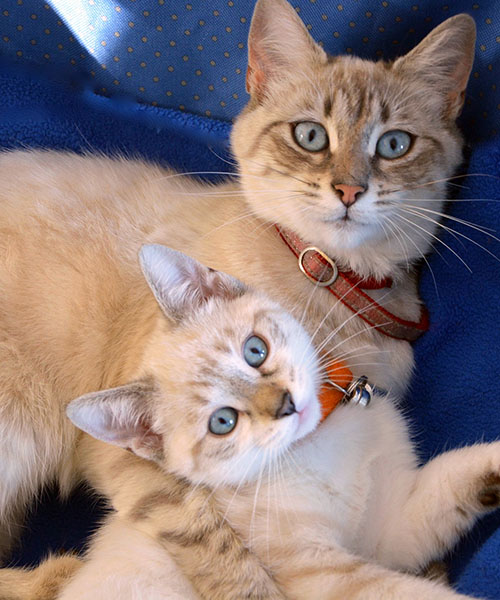 Early weaning increases aggression and stereotypic behaviour in cats, shows a new study from Professor Hannes Lohi’s research group. Based on the study conducted at the University of Helsinki, the recommended weaning age of 12 weeks should be raised by at least two weeks. Delaying weaning is an easy and cost-efficient way of improving the quality of life of cats. The cat is the most popular companion animal, and people are increasingly interested in its wellbeing. One of the topics under international debate is the weaning age, i.e., the age at which kittens are separated from their mother and siblings and brought to a new home. In Finland, the recommended minimum age of weaning is 12 weeks, but in many other countries, such as the United States, weaning of kittens as young as 8 weeks is common. It has previously been thought that the critical period of socialisation in cats ends by 8 weeks of age, after which social experiences have little impact on behaviour.

University of Maryland School of Me...